ScienceWorks conducts its assignment in cooperation with our advisory board, consisting of leading sector experts. One or more members of the advisory board will be selected and involved depending on the project. 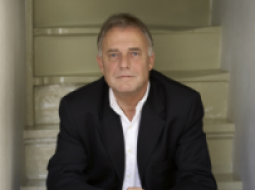 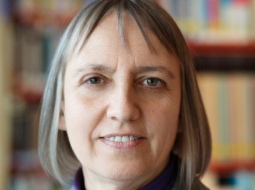 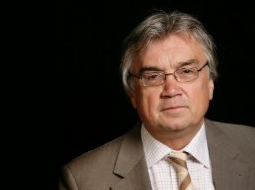 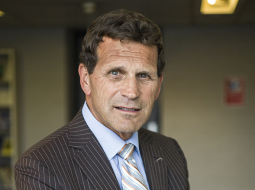 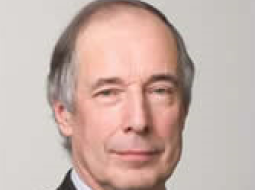 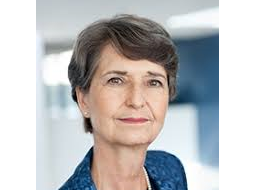 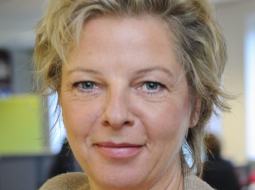 Former Executive Director of the Association of Universities in the Netherlands (VSNU), Partner at Perrett Laver. 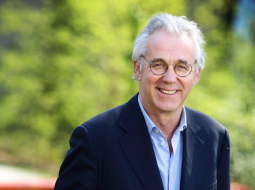 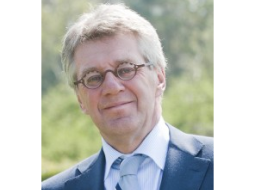